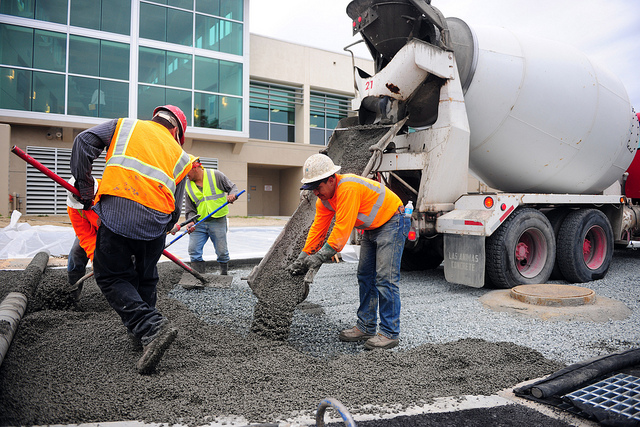 The Nationwide League of Cities has launched its annual State of the Cities report, which highlights infrastructure, financial improvement, budgets and administration, and public security” as high priorities, based mostly on an evaluation of 60 mayoral speeches. Danielle McLean outlines the report’s findings in an article for Good Cities Dive.

Researchers discovered that cities are centered on using an inflow of federal funds by means of the American Rescue Plan that handed final yr, in addition to the forthcoming infusion of cash through the bipartisan infrastructure regulation that handed within the fall, the report acknowledged. Mayors additionally centered on working by means of employment pressures, whereas making an attempt to make sure their residents are handled equitably.

Mayors expressed extra optimism this yr than final yr, when funding for infrastructure and financial improvement was extra unsure. “Within the newest report, 36% of the mayoral speeches NLC analyzed had ‘vital point out’ of infrastructure. Recognizing the necessity for upkeep and spending on roads, bridges, broadband and water and sewer programs, native governments have been getting ready to use for, obtain and make the most of the inflow of federal and state grants they’ve acquired or will quickly be out there, the report states.”

Moreover, “Financial improvement was central in mayoral speeches, with 33% considerably mentioning it. In an effort to generate financial progress, mayors highlighted plans to put money into downtown developments and business actual property initiatives. In addition they talked about lifting up residents most impacted financially by the pandemic by means of group improvement, entrepreneurship initiatives and different methods, the report states.”